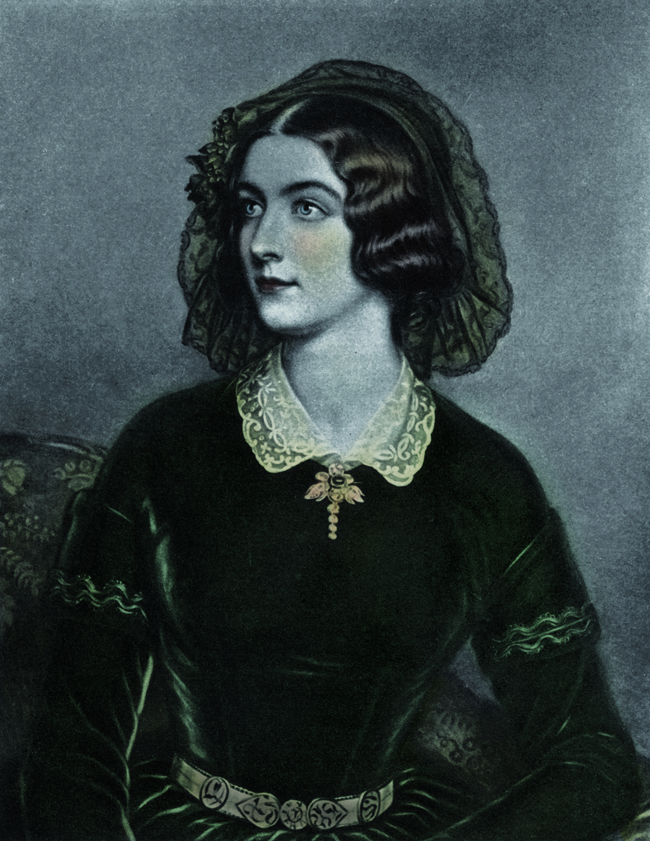 Born as Eliza Rosanna Gilbert, named Countess of Landsfeld, better known as Lola Montez or let's better say 'the lady with the whip'.
She seemed to be the most beautiful woman of the world with her fantastic figure, perfect face and astonishing blue eyes.
One of Lola's ambition was to become a famous dancer. But what have made her an icon were her appearance and hazardous temperament. Another ambition was to hook up with a prince. She sure has succeeded in that.
After her notorious relationship with Franz Liszt she became the mistress of the Bavarian King Ludwig I. Lola's power was limitless. She commanded the ministers, wore jewelry of Ludwigs wife and made herself not particularly popular. Lola's unreasonable regime led to her banishment from the kingdom.
All steps of Lola were followed ever since by the journalists. She was spotted in England where she was married. Then again in America with another spouse.
Lola remained living in America until her death.

In one sense bloodthirsty Lola Montez suffered from megalomania, she was an actress and liar, a reckless gambler and a hidden mystic. According to Liszt, Lola represented the spirit of the 19th century. 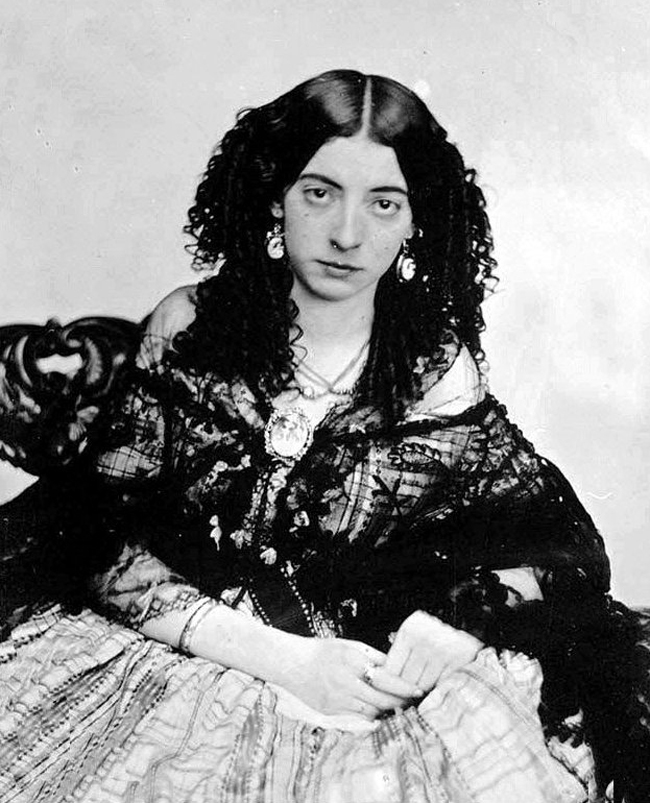 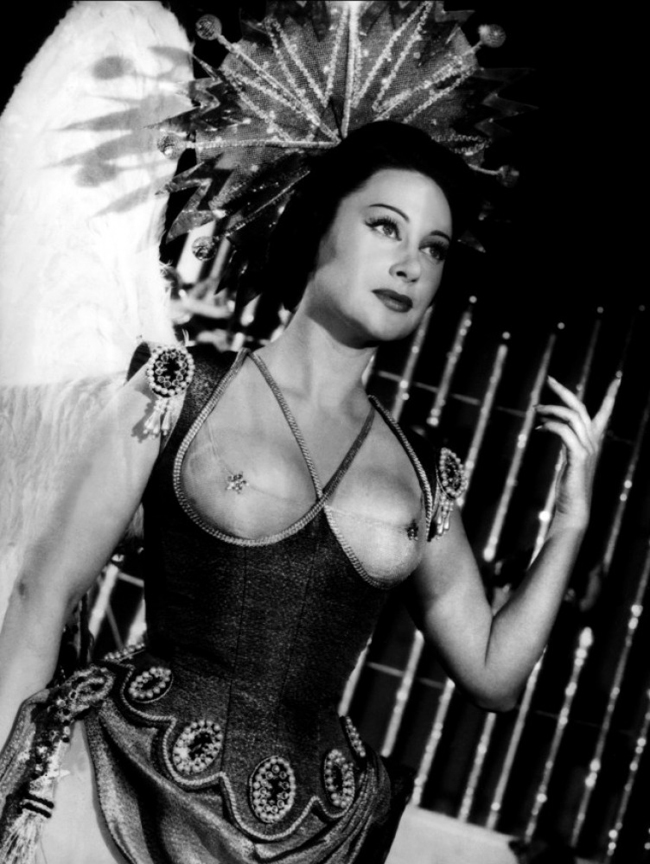 Click to view a brief description about Lola's life.