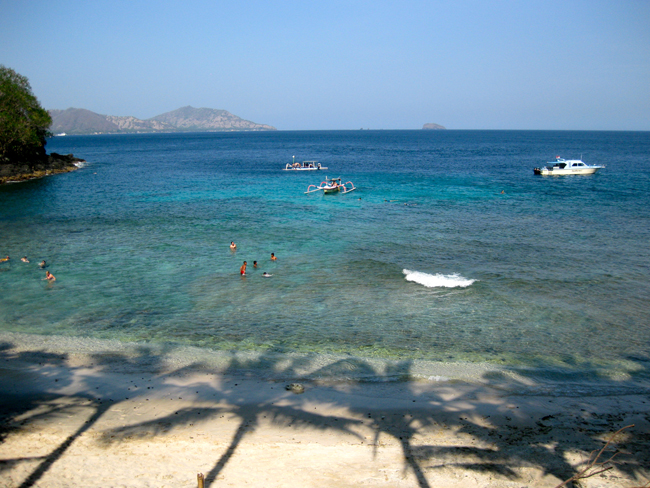 When we had car trouble on the way to Kuta, we called the taxi to take us to the hotel. This ride was fast, comfortable and cheap. It seemed logical to use it again. Our hotel was located along a busy road with heavy traffic. It did not take long until my husband found us a ride. And off we went to Padangbai. Although our taxi driver found that driving all the way to the East coast was not such a clever idea. He kept repeating that we had to rent a bus, because it would be cheaper. Eventually he drove us to our destination very quickly, the price for the ride and the amount of time was just as we have expected.
Immediately when we arrived, we were approached by a few hotel promoters. We chose one, he showed us the hotel and we decided to take it.
After Kuta is Padangbai an oasis of rest. It is just a small and rather limited village, which is often visited by people who take the ferry to Lombok or the Gili islands. But it's not just the harbor which makes it worth visiting. The blue lagoon bay next to the village is the true wealth because of it's tropical beach and splendid marine life. The sea is not entirely user-friendly though. The strong current together with dead coral is a pretty dangerous combination and it's quite a challenge to walk into the sea or especially out of it. But once you see what happens under water you forget the effort. Despite the current the visibility is perfect. Occasionally a group of tourists with safety jackets would come to watch the fish, but generally it is very peaceful here. With a little luck you can spot some turtles and barracudas. If not, there's plenty of other animals and all of them are big, colorful and mesmerizing. This place also happens to be one of the best diving spots. We stayed here two days and most of the time under water. Hereafter we took the ferry to Gili Trawangan, a small island that is part of Lombok. 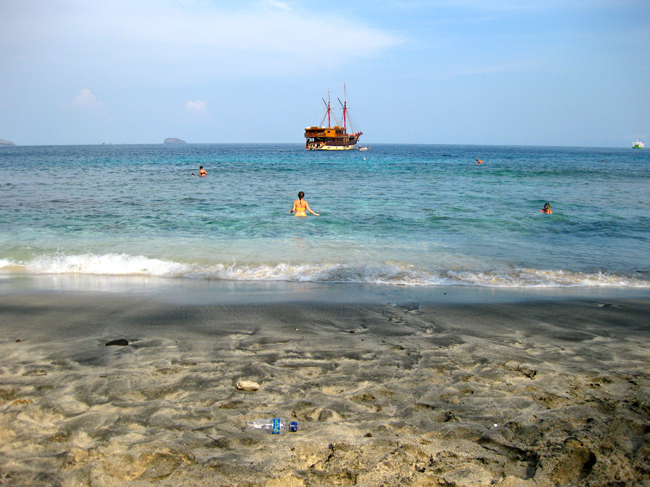 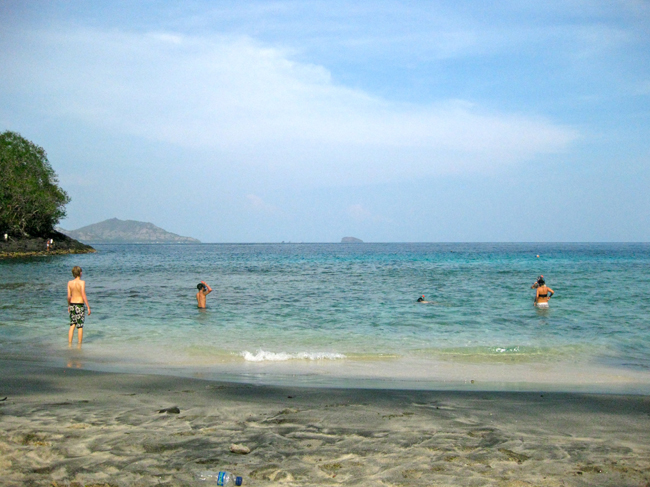 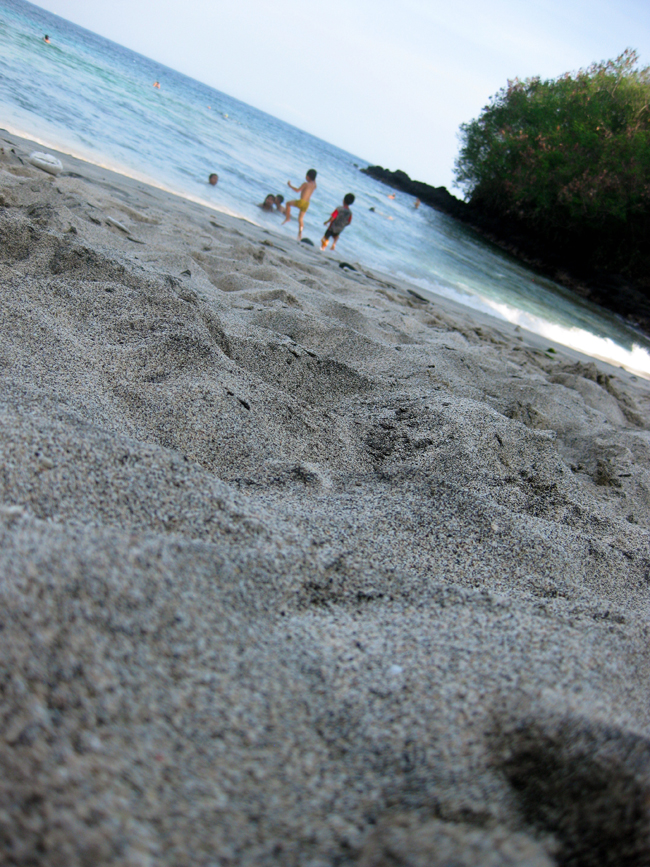 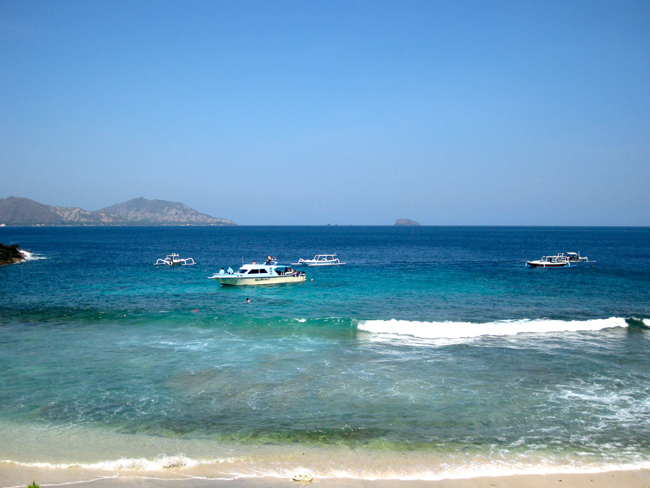 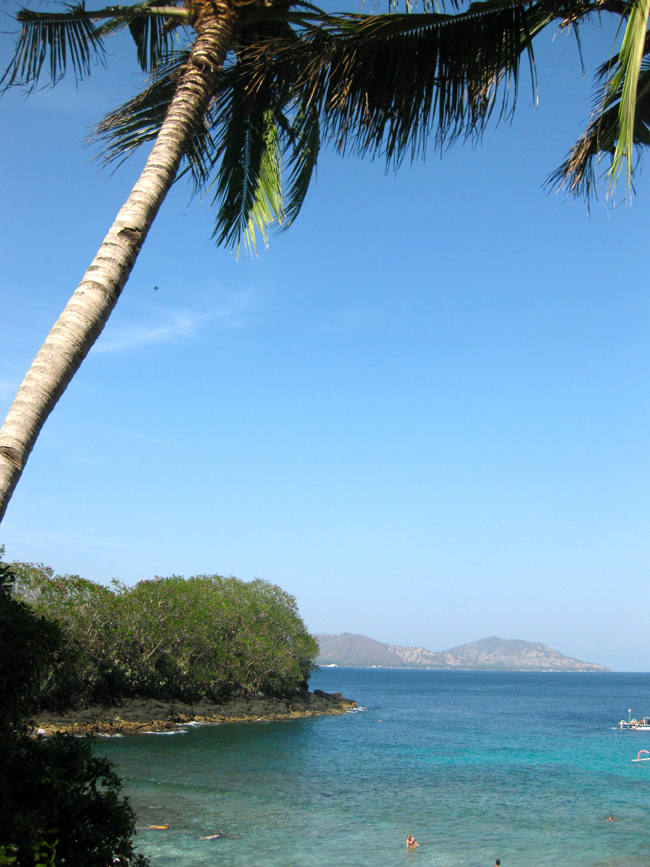 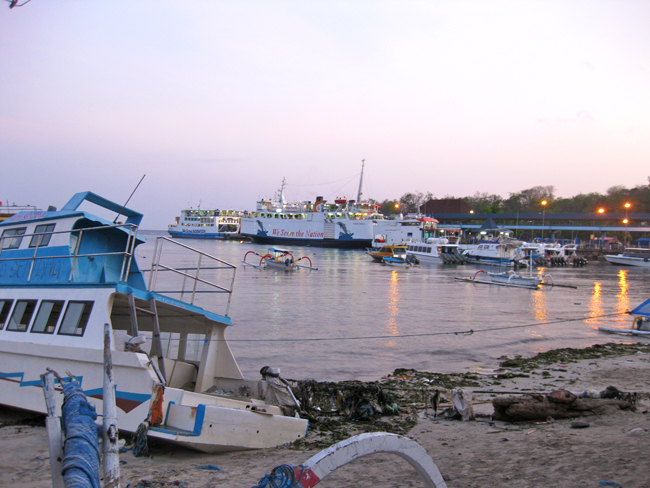 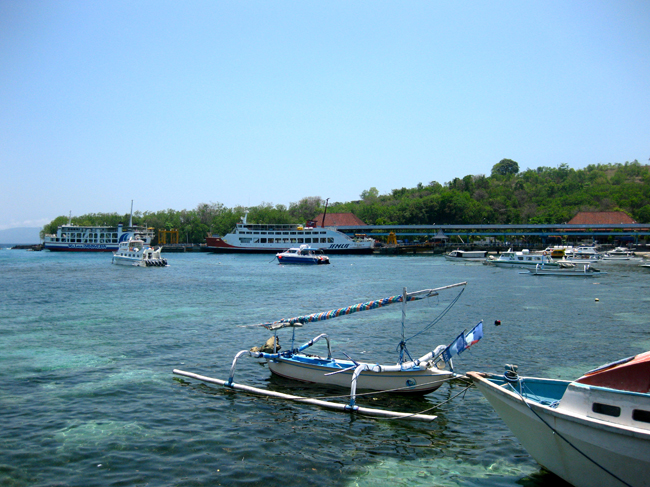 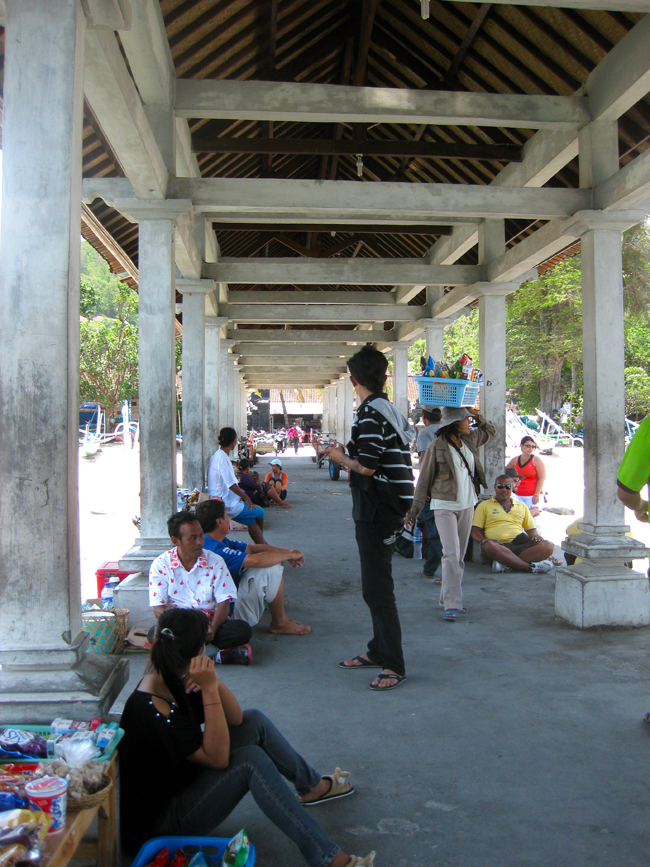