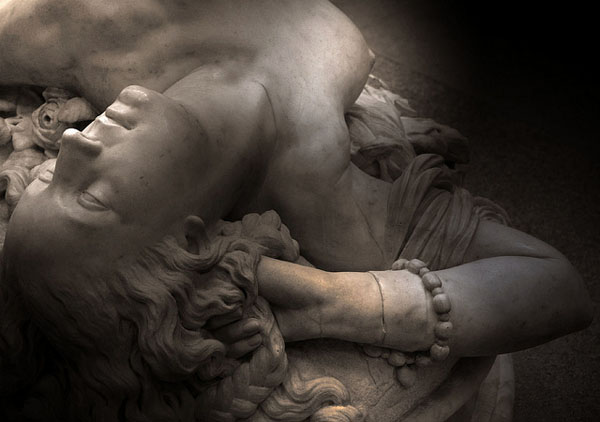 Apollonie Sabatier was mainly known as a courtesan which is more or less an affront. This influential woman was much more: Art muse, salon host, classic beauty, an 'it-girl' of 19th century Paris.

If Sabatier would have a muse resume, it would have looked like this:


She was not just an extremely beautiful woman, but also very pleasant companionship. Every sunday, Sabatier invited all her friends and acquaintances of the Parisian art scene for a dinner. These weekly meetings or the so called Salon were the most exciting artistic institutions in the 19th century France. 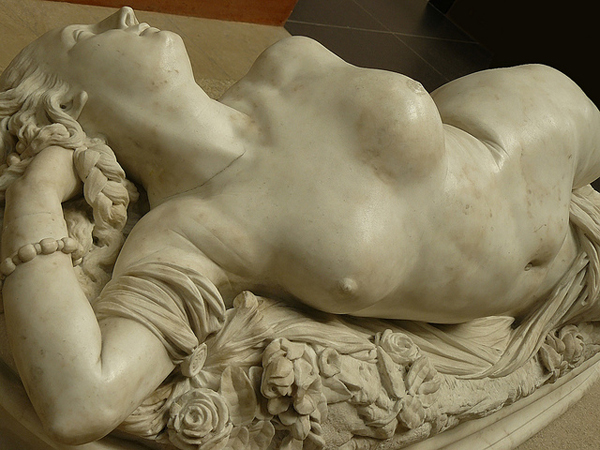 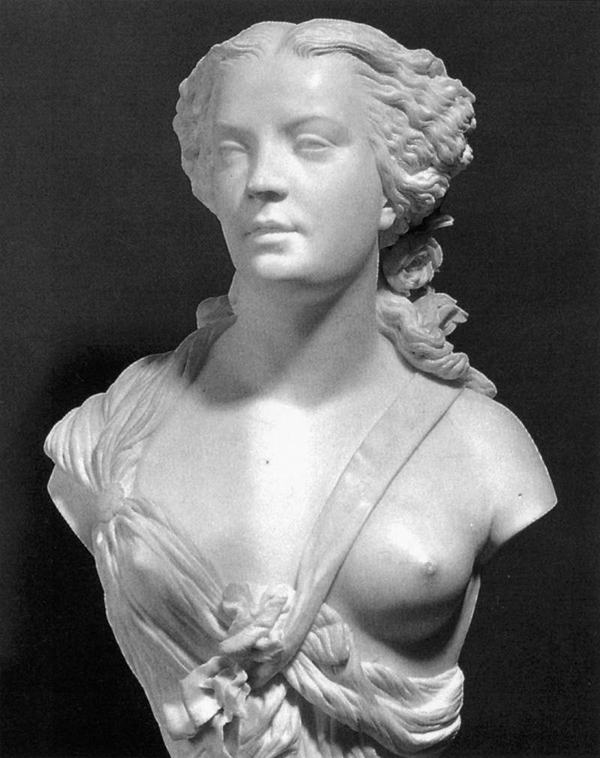 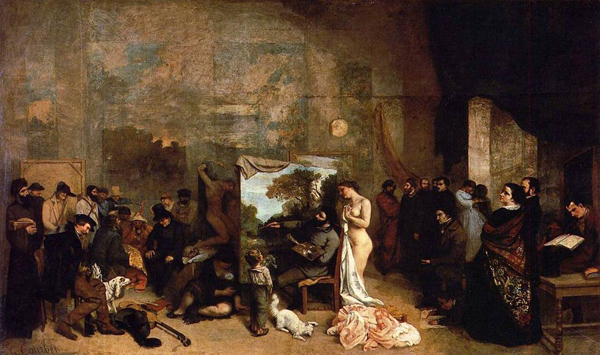