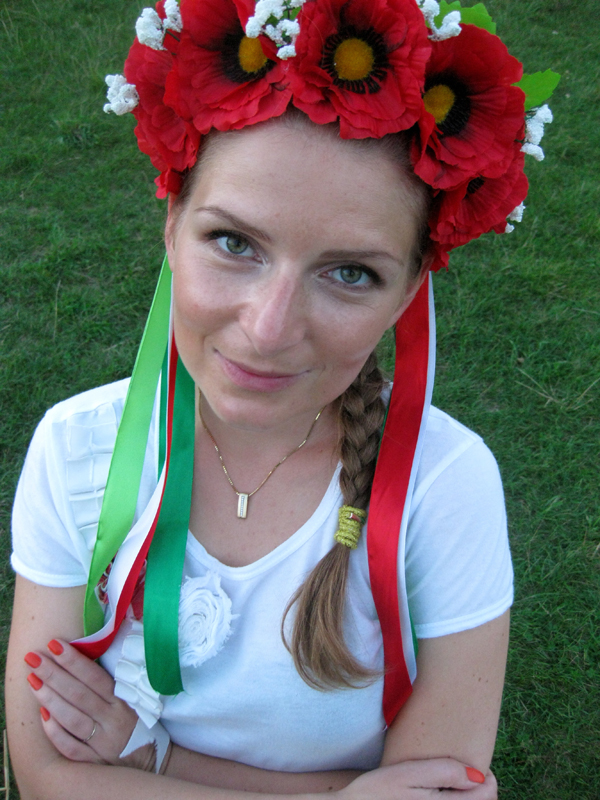 This day I discovered something new about Kiev. Our friends took us to a place I've never heard of. A day earlier they suggested to go to an open air museum of Ukrainian Architecture – Pyrohovo. I wasn't really exited about the idea first. To spend the last day downtown seemed like the only way. But the friends were right, the open museum Pyrohovo was an excellent choice for a farewell.

We met just outside the city center at Lybidska metro station. Before continuing we did some purchases for a picnic. Because there are no shops near museum and it is nice to get some food and drinks. From there we took a bus, which stopped in front of the entrance.
So basically Pyrohovo museum is a vast land where various types of ancient and modern buildings from different regions of Ukraine are. Sounds maybe dull, but it is anything but that. There are many hiking trails, which take you to different areas of Ukraine. There are not just buildings, nature is also a bit reconstructed. We took a walk to Carpathians, a bit hilly and forested part. We were a bit late in the day, so almost all buildings were closed. Normally you can also look inside the houses and get the idea of how people used to live.
Before dark we made our walk towards exit. Pyrohovo is not the type of museum where you just enjoy nature walks and Ukrainian history of architecture. When we ordered some food, the party broke loose. Ukrainian hits slammed out of the speakers while other visitors started dancing. Eventually our background music changed into a karaoke show until people were tired of each other singing and then the disco started again.
We had a great time together and before we knew it was time to get the last bus to Kiev. In the dark we searched for the exit of the museum while other visitors still partied. At this time it is a challenge to travel back. The roads weren't illuminated and it wasn't clear where public transport stops. Luckily we had a lot of locals along, so we didn't have to worry.
Together we took the bus and then the metro, where we had to say goodbye to our nice friends. Just a few hours later our flight to Simferopol, Crimea will depart. 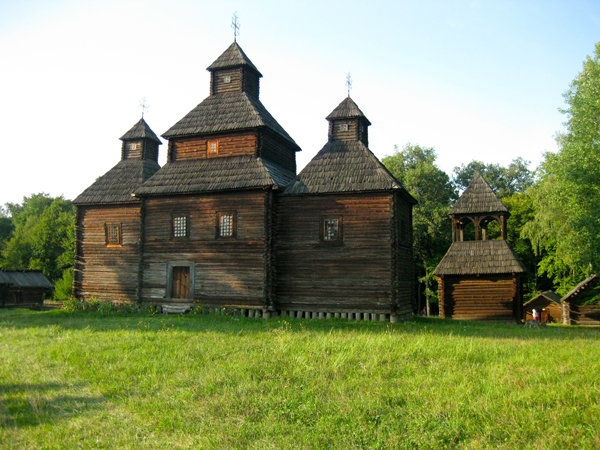 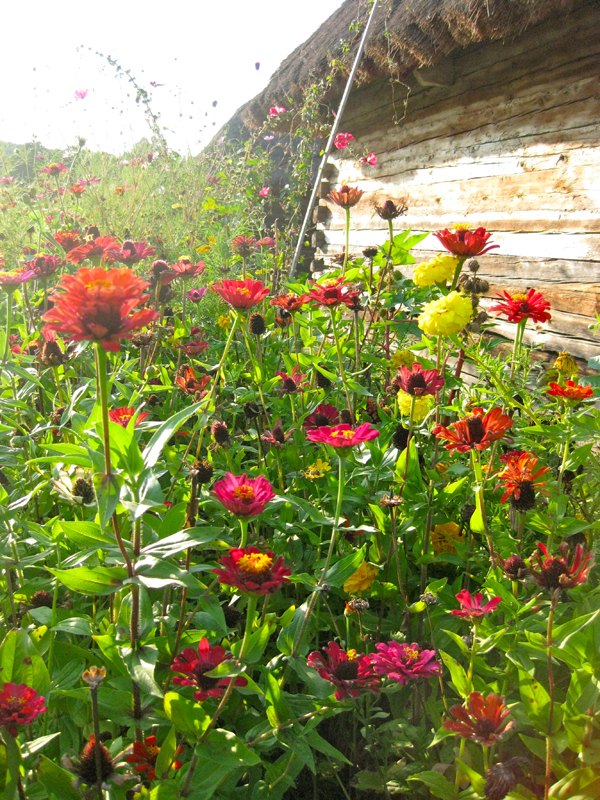 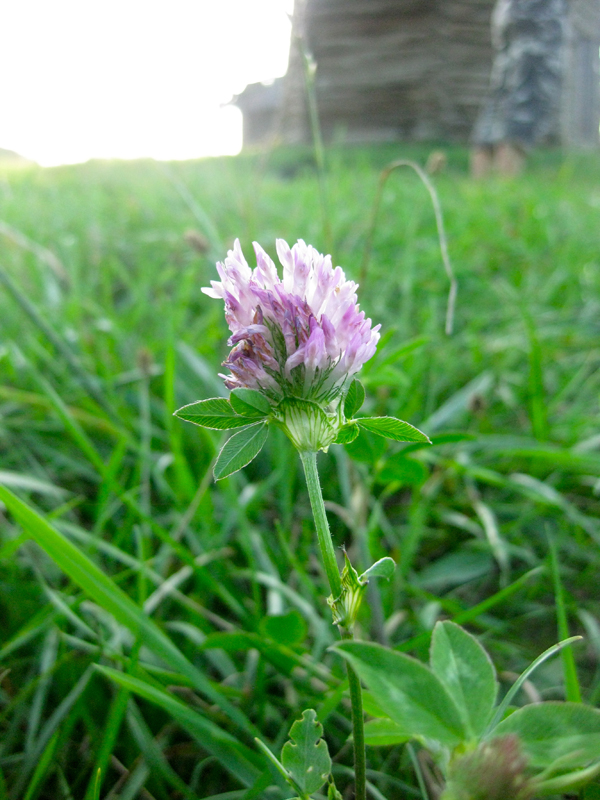 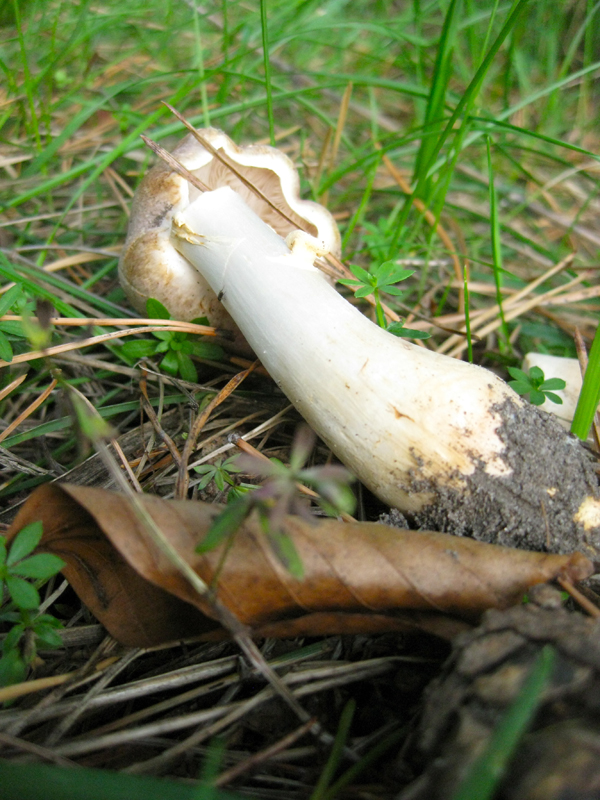 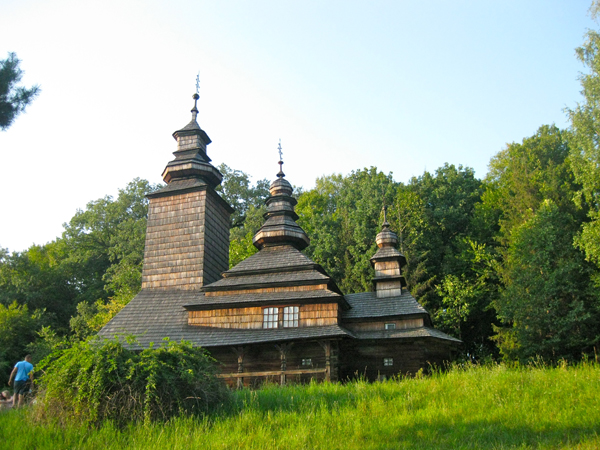 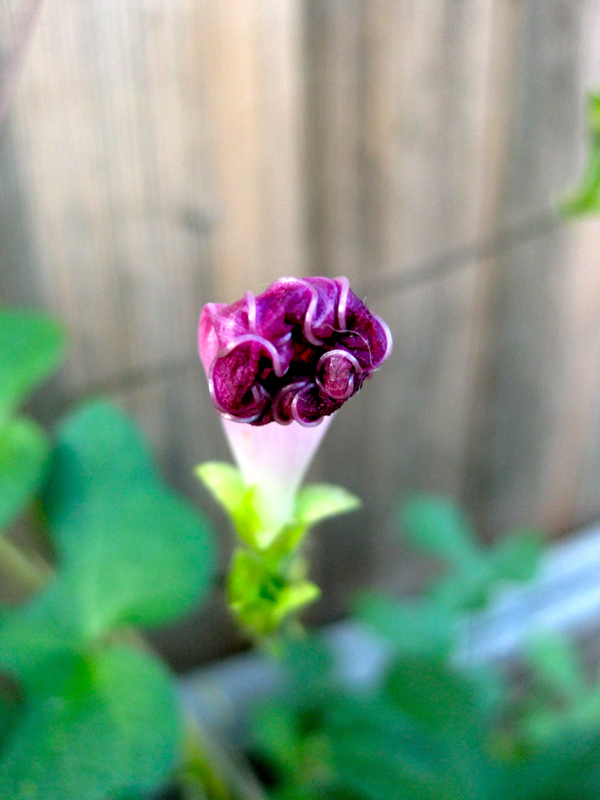 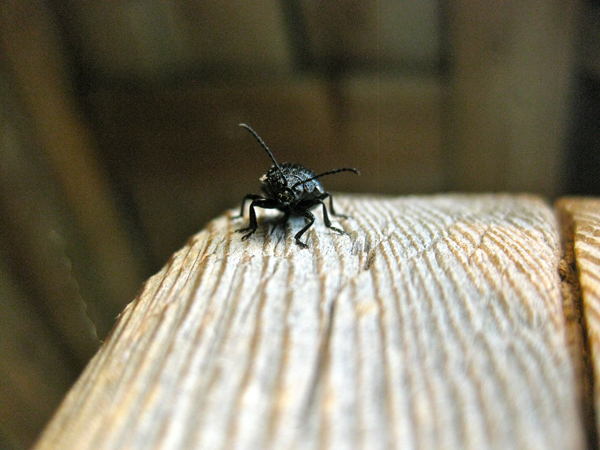 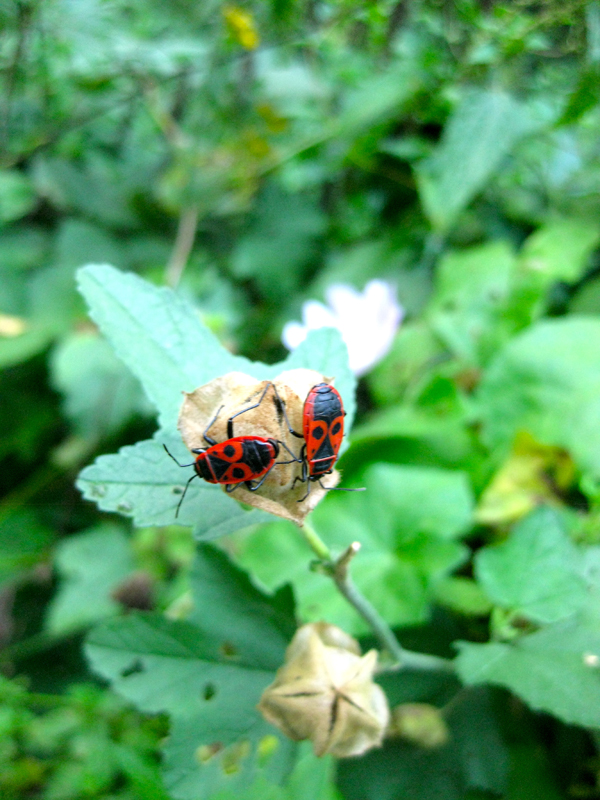 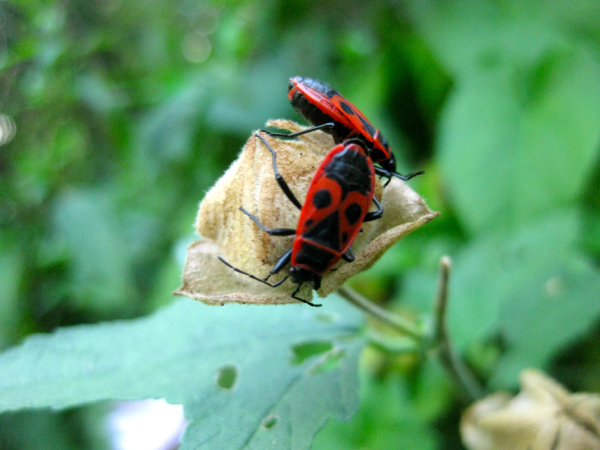 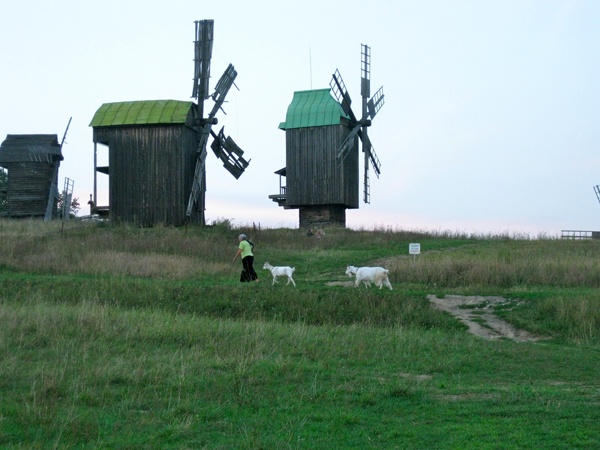